Introducing Blockchain Into The Enterprise 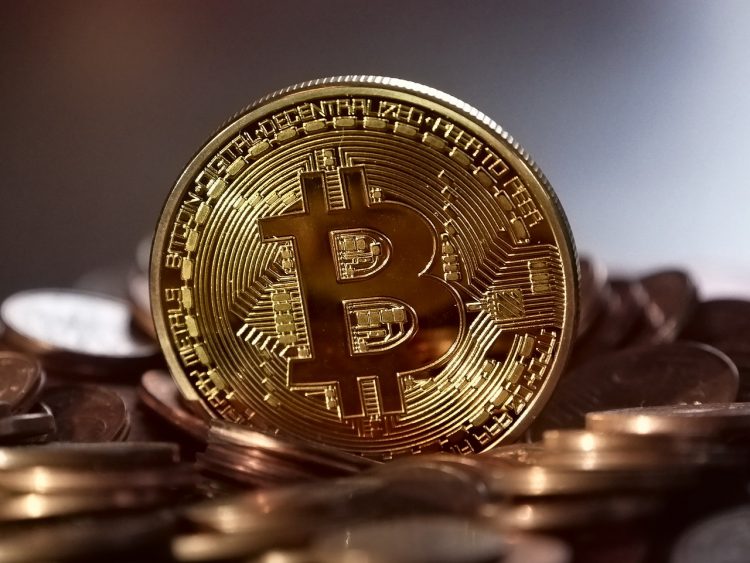 Posted by Ken Bodnar on 8th December 2017 | Featured | No Comments

At a recent presentation that I gave, I described Blockchain as follows: “Blockchain is a solution to a problem that you never knew you had, with a technology that you don’t understand.”. There is much truth in that.

Some people have heard of blockchain in the context of a digital currency such as Bitcoin. Blockchains are much more. A Blockchain is a distributed database that maintains a continuously-growing list of data records hardened against tampering and revision. It consists of data structure blocks—which hold data in hashed, linked blocks. Each block contains a recorded, immutable  timestamp and information linking it to a previous block. [paraphrased from Wikipedia]

Blockchain is an ideal technology and methodology for the digital recording of any transactions, events, ancillary derived meta-data and chronological logging of virtually any business application that requires security, integrity, transparency, efficient, auditable and resistance to outages. It is the acme of trusted data.

The sum of all of these parts into a cohesive way to handle any sort of data or transactions. It has the following characteristics:

All new blocks added to the Blockchain are visible to all parties. It may also be configured for parties to see transactions and data relevant to them only or to the group that they belong to.  This allows a wide variety of business partnerships keying off a single identifying unit or account or key-pair.

Because of its distributed nature and wide circular of peer nodes, the Blockchain possesses the characteristics of no single point of failure.  It is capable of repelling attacks, and is resilient to power outages, node loss, and rogue tampering or attempted fraud (explained by “The Byzantine Generals’ Problem” in Computer Science). Failure of one node in a network doesn’t matter as the other nodes will operate and when the failed node comes back on line, the technology is such that it rebuilds the Blockchain that it missed and continues to operate.

Because Blockchain references previous transactions in every block, and all of these blocks are distributed, it is impossible to alter a Blockchain with detection.  This instils the inherent trust in the data, and shuts the door for the opportunities of fraud and deception.

In the Blockchain setup, irrevocable transactions explicitly detail events and data that contribute to the exact accuracy of records.  In addition, access to the Blockchain (using standard protocols with the proper authentication), makes back-office processes , accounting and auditing an extremely easy proposition.

5. Elimination Of Information Asymmetry
Information asymmetry deals with the problem where  one party has more or better information than the other on any given thing. This creates an imbalance of power in verification and decision-making, which can lead document fraud or mistakes in applying information contained in documents.  In this case, one doesn’t need to be a sys admin of the document system to query veracity and revision level, or even arbitrate and merge simultaneous updates.

6. Disintermediation Of Third Parties
Blockchain technology, due to its inherent characteristics, opens the door to disintermediating third parties, partners, ancillary participants and unnecessary accounting from  a myriad of transaction types.  Disintermediation of administrators, etc.  allows anyone  to participate with minimal effort.  The blockchain  technology is the new gold standard for consistency.

The Importance of Blockchain

You have to understand that Blockchain is a brand new “thing” that as important to the human condition as the invention of the internet or electricity. Why? Because it has the unprecedented ability to represent any physical asset (like a car and all of the data associated with it), or a virtual thing like a vote. But more importantly, it has the ability to tokenize and organize human behavior and activities on an unprecedented level.